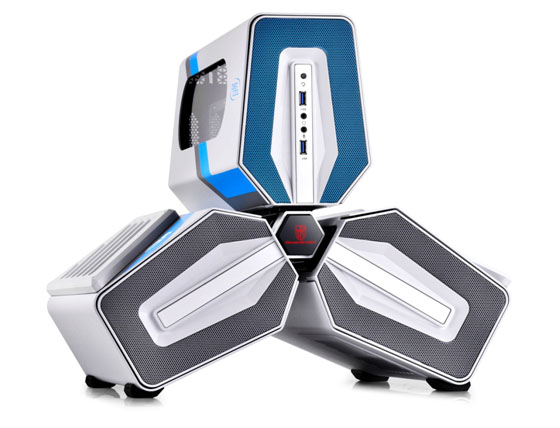 Deepcool x Bill Owen Mod case, inspired by ‘Star Wars’& ‘Spaceship’, which is the first cases to take conventional chassis design and throw it out of the window, into the stratosphere, and on to the next galaxy. In fact, the only aspect of the TRISTELLAR S that might rival its stunning aesthetics is the sheer amount of hardware it can hold. From front to back, there are accommodations for a raft of enthusiast-caliber components. 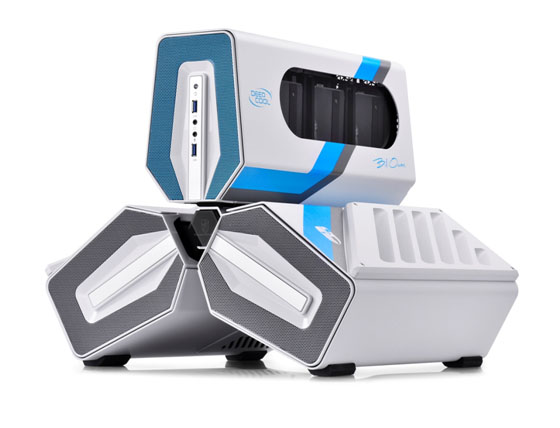 Limited edition signed by Bill Owen
Unveiled in June at Computex, Deepcool& Bill Owen’s Tristellar Mod case is undeniably unique, which has a breathtaking appearance, striking paint job, custom air ducts, and the side windows make GPU and SSDs visible.
Every ‘mod job ‘or ‘build ‘is rare and costly, we’ve practically had this belief hard-coded into our DNA. But today the TRISTELLAR S of Deepcool comes along and defies this notion. Globally limited 50 pcs will bring more opportunity and heartbeat. 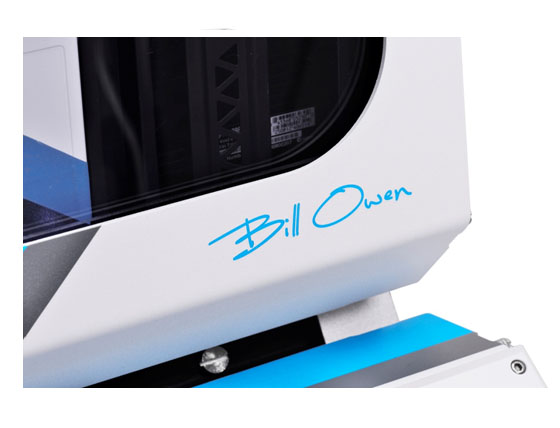 Surprisingly Aesthetics Functionality
The ultramodern appearance of Tristellar S is based on ‘Star Wars’& ‘Spaceship’,
which must permanently etch itself into your memory. Moreover, it also can support
the latest gaming configuration, the full-length (up to 320mm) graphic cards, and ultra
wide (3 PCI Slots) VGA card 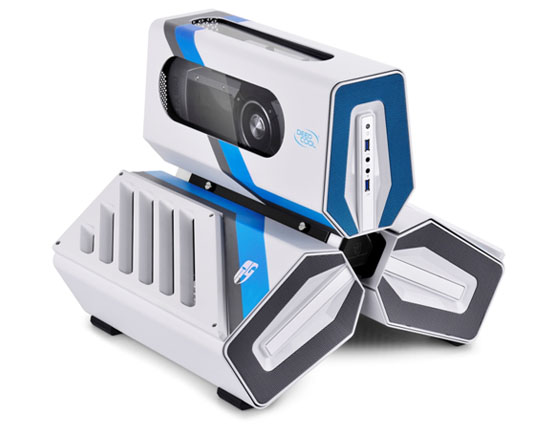